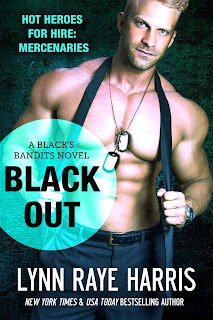 Blurb
Angelica Turner’s life is in danger. If she wants to survive, she’ll have to turn to a man with violence in his eyes and death in his soul. A man she desires, yet desperately needs to resist if she doesn’t want her heart shattered again.

Hardened mercenary Colton Duchaine has wanted Angie since he first laid eyes on her, but he knows he’s the wrong kind of man for an innocent woman like her. His life is too dangerous, too unpredictable. He can never settle down.

But when someone wants Angie silenced, Colt will do whatever it takes to keep her alive. And when she’s safe, he’ll get out of her life for good.

Turns out that walking away is easier said than done. Angie is his—and Colt will stop at nothing to claim her for his own.

Excerpt
“I can’t believe you said that.”
“Why not? You have to know I’m attracted to you. I’m pretty sure you’re attracted to me. Don’t tell me you haven’t pictured me naked.”
“Oh lord, I am not having this conversation with you.”
“You have, haven’t you?” His dick started to respond to the thought.
“Colt,” she said firmly. “Don’t make me hang up on you.”
He laughed. “Okay, fine. We won’t talk about nakedness anymore. Unless you want to.”
“I don’t want to.”
“You sound uptight. Know what’s good for releasing tension?”
“Colt.”
Colt laughed again. “Kidding, Ang. Sorta.” 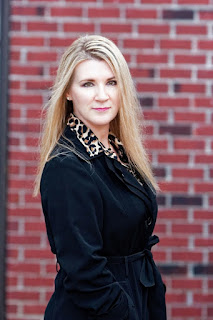 Author Bio
Lynn Raye Harris is the New York Times and USA Today bestselling author of the HOSTILE OPERATIONS TEAM SERIES of military romances as well as 20 books for Harlequin Presents. A former finalist for the Romance Writers of America's Golden Heart Award and the National Readers Choice Award, Lynn lives in Alabama with her handsome former-military husband, two crazy cats, and one spoiled American Saddlebred horse. Lynn's books have been called "exceptional and emotional," "intense," and "sizzling." Lynn's books have sold over 3 million copies worldwide.

TEMPT the Hookup by Natasha Madison

Read more »
Posted by Jackie Rose at 1:01 AM No comments:

Review - This is Wild by Natasha Madison

THIS IS WILD
by Natasha Madison
Read more »
Posted by Jackie Rose at 10:00 AM No comments:

THE ROGUE KING
by Abigail Owen

Read more »
Posted by Jackie Rose at 9:00 AM No comments:

CRUEL LEGACY
by KA Linde
Read more »
Posted by Jackie Rose at 10:26 AM No comments:

EXTRACTING MATEO
BY T.L. REEVE AND MICHELE RYAN
Read more »
Posted by Kaylee at 11:37 AM No comments: 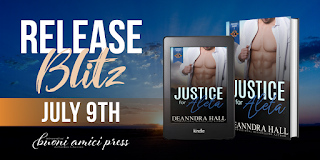 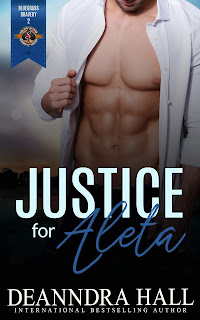 Justice for Aleta
By DEANNDRA HALL
Read more »
Posted by Kaylee at 10:53 AM No comments:

(The Ballers of Rockport High #1) 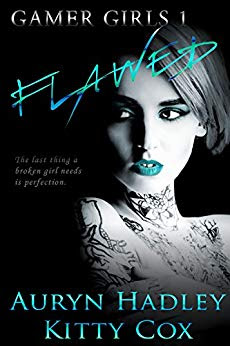 Double Review: It Wasn't Me by Lani Lynn Vale


by Lani Lynn Vale
Read more »
Posted by Jackie Rose at 8:00 AM No comments: