I had to share this cover reveal with you guys. This book really looks good. I can't wait to read it! This was sent to me by the Random House  Loveswept/Flirt Street Team 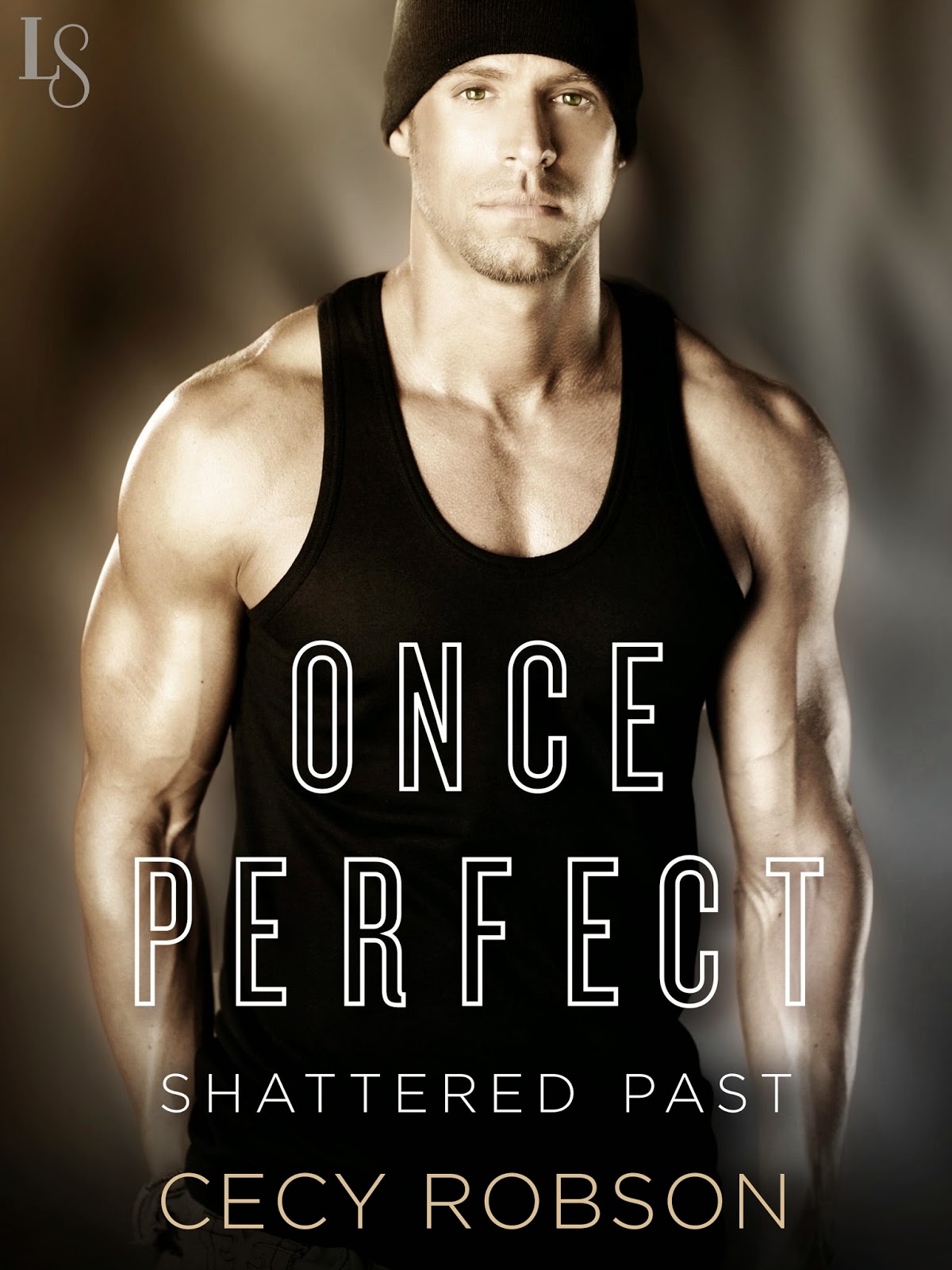 Synopsis
Check out this awesome Cover Reveal of ONCE PERFECT by Cecy Robson. Isn't he sexy?
Here's a little more about the book (as if you need more than the smoldering guy on the cover!)
His life was never easy. Hers wasn’t supposed to be this hard. They come from different worlds, but fate lures them together in a way neither expected in Cecy Robson’s raw, steamy series debut—perfect for fans of Monica Murphy and J. Lynn.

Evelyn Preston’s future once looked perfect—until her wealthy father was caught in an embezzlement scandal and took his own life. Alone and struggling to pay her college tuition and bills, Evelyn finds a job as a waitress at the ultra-hip nightclub Excess, where she used to have more in common with the privileged private-school clientele than her fellow staff members. But something attracts her to the sexy six-foot-four bouncer and underground MMA fighter Mateo Tres Santos. Although they’ve led different lives, their troubled pasts bonds them in both survival and love.

Mateo is ex-army who wound up in prison for assaulting the man who harmed his sister. Now he’s feeling the same protective impulse for this petite blond waitress. When Evelyn experiences a panic attack at the club, Mateo comes to her rescue. And when Mateo is wounded shielding her from a brawl, Evelyn returns the favor and comes to his aid.

As their attraction intensifies, Mateo is determined to find out what nightmares are lurking in Evelyn’s past—even if that means tackling his own to save her.

Som what do you guys think. Are you going to add it to your TBR? I know I am!
Posted by Jackie Rose at 4:44 PM