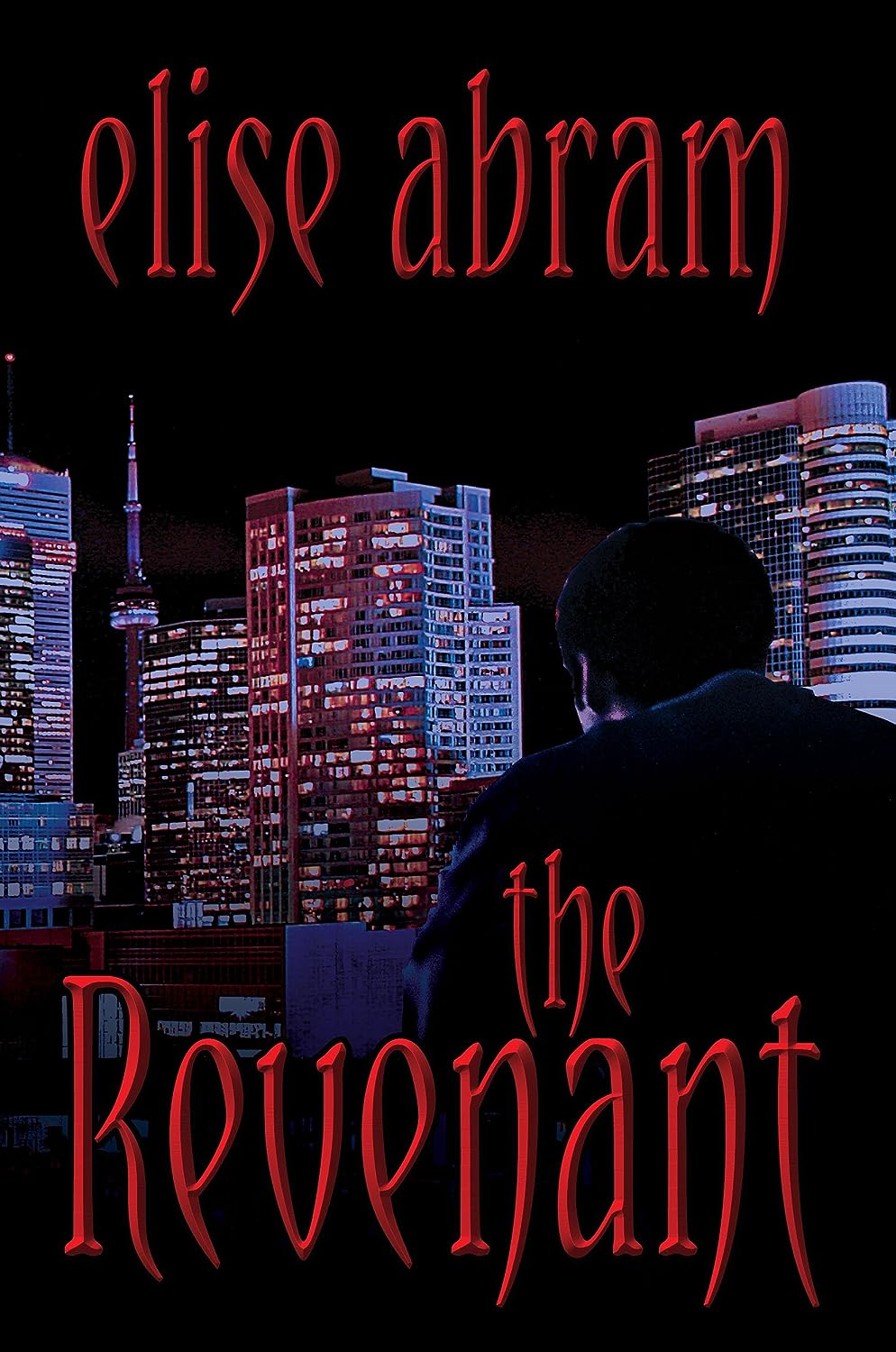 He wears neither cape nor cowl, but Zulu is a superhero, nevertheless.

Raised from the dead as a revenant more than a hundred years ago, Zulu possesses Spiderman’s stealth, Superman’s speed, and Batman’s keen intellect. His only companion is Morgan the Seer, an old man cursed with longevity and the ability to see the future in his dreams. Zulu has spent the last century training with Morgan in order to save the people in his nightmares from certain and violent death. Branded a vigilante by the Media, Zulu must live his life in the shadows, travelling by night or in the city’s underground unless his quest demands otherwise.

Kat is an empath, someone who sees emotions as colourful auras. Relentlessly bullied by her peers, and believing her life amounts to nothing but a huge cosmic mistake, she finds purpose in her abilities when she is recruited to help Zulu and Morgan complete their missions.

Teacher of English and Computer Studies by day, wife and mother by night and author whenever she can steal some time, Elise Abram is the proud author of Phase Shift, The Mummy Wore Combat Boots, and Throwaway Child, available on Amazon and KoboBooks. She pens a blog about literature, popular culture and the human condition whenever the muse moves her.

Buy the The Revenant